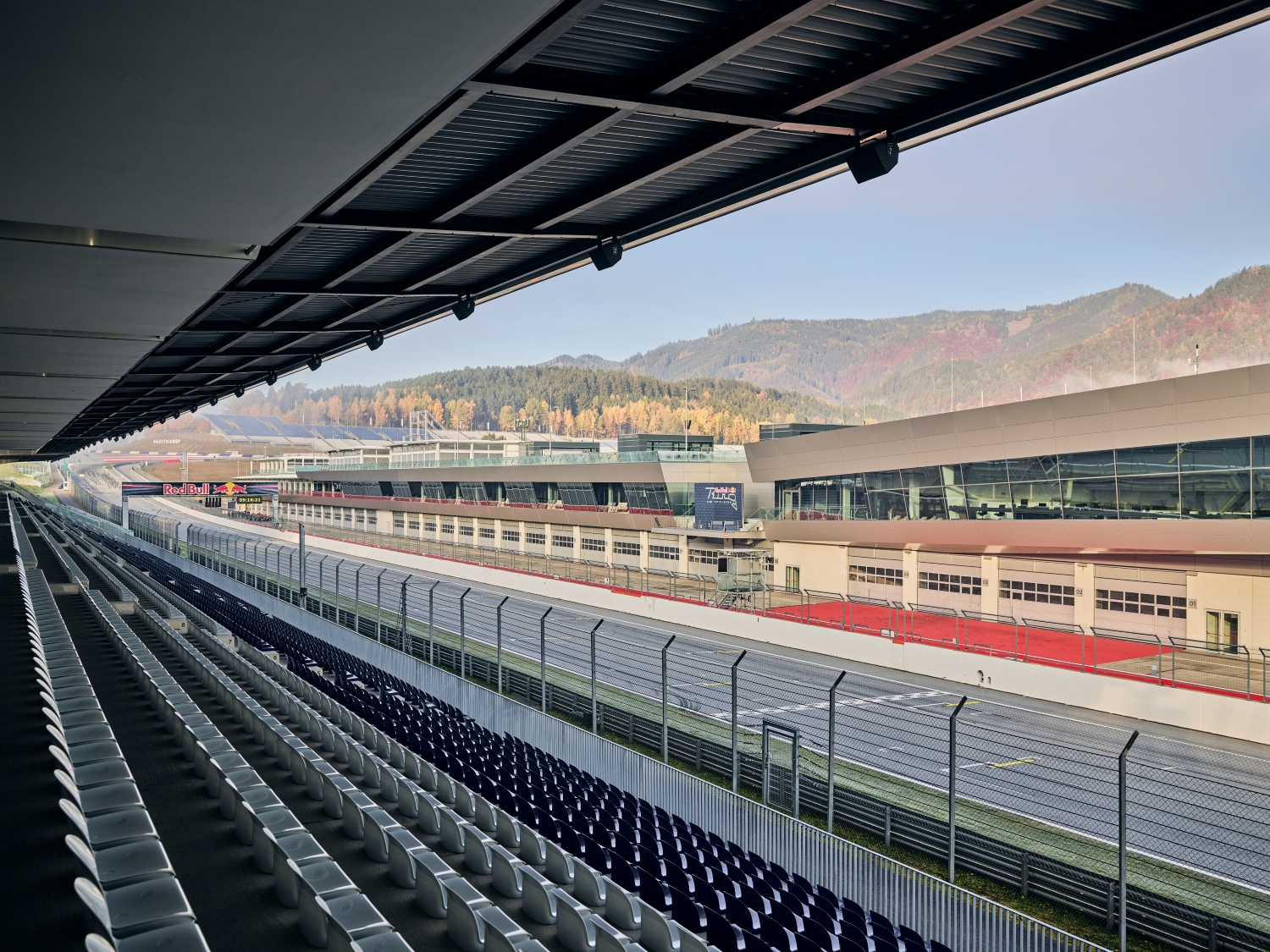 2 Events, 2 dates
Get your tickets now!

Spielberg is not only a breathtaking region with beautiful coutryside - it's a genuine amusement park, with the legendary Red Bull Ring at its centre.

The Red Bull Ring is a racetrack that resembles an adventure park, which has been homologised by the FIA as “Grade A”. The length of 4.3 km corresponds to the Grand Prix circuit from 1996 until 2003. Two junctions on the racetrack enable a division in the northern and southern stretches.

A special feature of the racetrack are the differences in elevation (maximum uphill grade 12%, maximum downhill grade 9.3%).