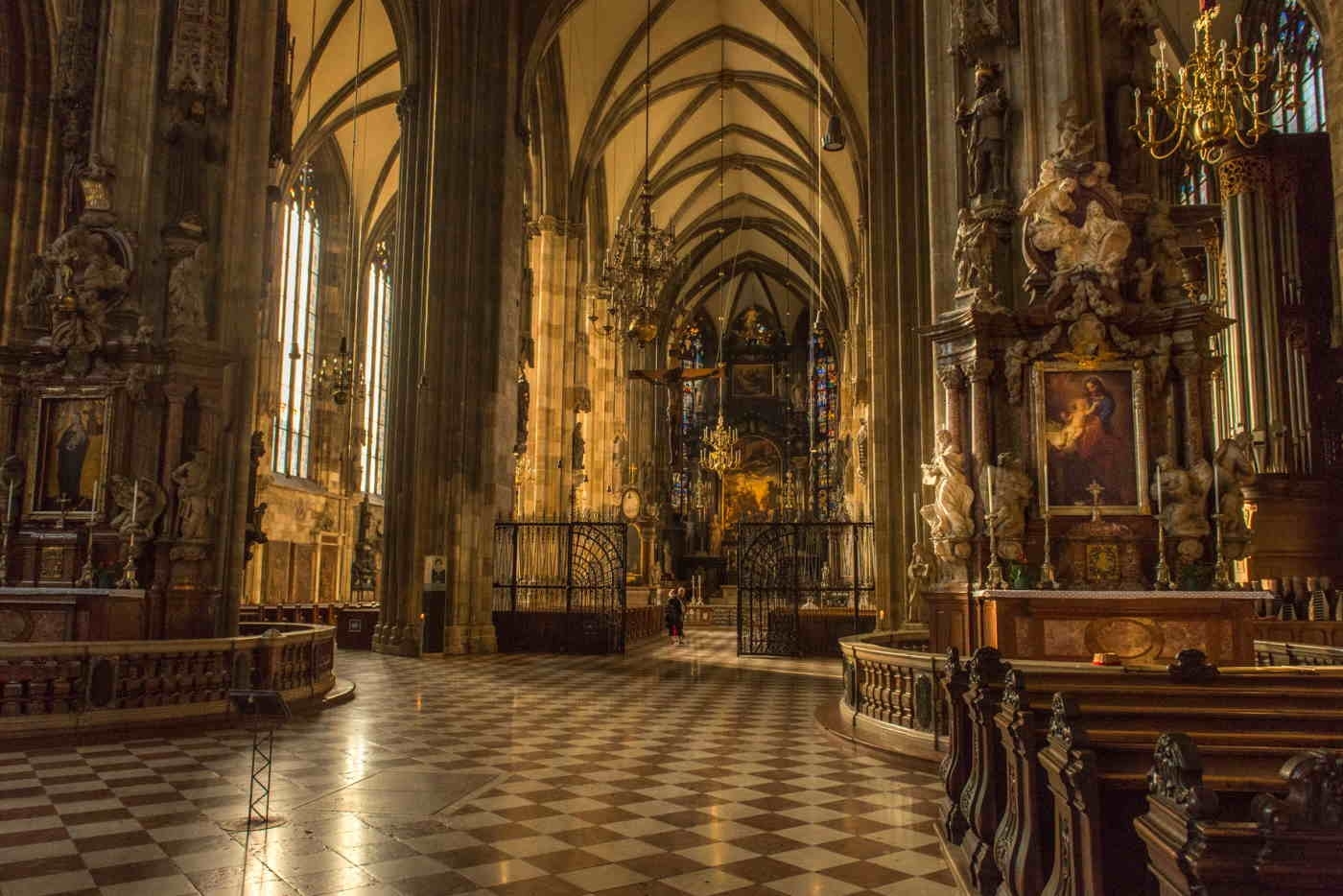 In the Beethoven Celebration Year on the occasion of his 250th birthday, listen to one of his great choral works in St. Stephen's Cathedral!

Vienna was the center of Ludwig van Beethoven‘s life for more than 35 years. The traces of the composer are diverse: from a large Beethoven Museum, homes and memorials, places of his triumph and doubt, monuments through to Klimt‘s Beethoven Frieze. Beethoven received the commission for the Mass in C major from the music-loving Prince Nicholas II of Esterházy (1765-1833), who wanted to have a festive mass composed for his wife's name day. After a longer pause, Beethoven continued the composition of the Mass in C major during a summer stay in Baden outside Vienna in July 1807 and completed the score at the end of August 1807.

Under the direction of Gerald Wirth, the musical director of the Vienna Boys' Choir, this masterpiece was intensively studied on by choir singers from all over the world in several workshops during the Come and Sing! Choir Festival. The crowning finale is the performance with renowned soloists and the Vienna Cathedral Orchestra in St. Stephen's Cathedral.