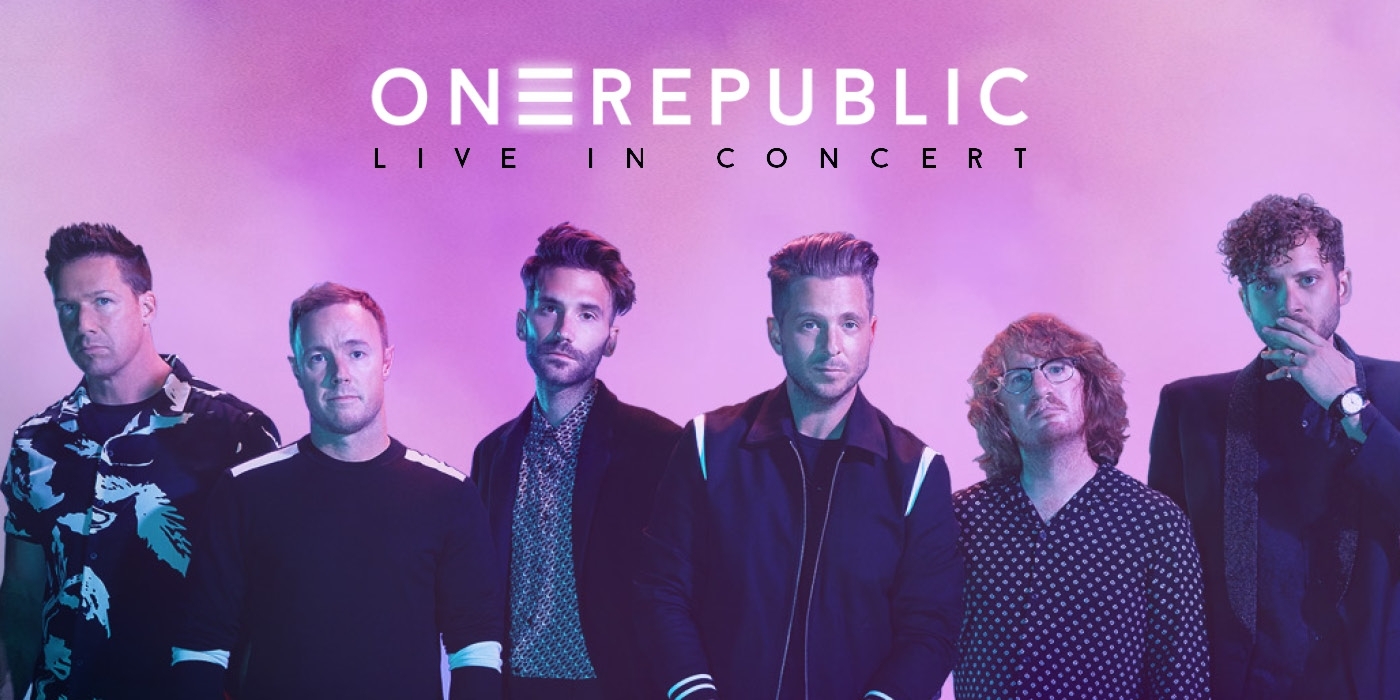 OneRepublic is an American pop rock band from Colorado Springs, Colorado. Formed in 2002 by Ryan Tedder and Zach Filkins, the band achieved massive success on MySpace as an unsigned act. The band signed with Mosley Music Group in 2006, and released its debut album, Dreaming Out Loud in 2007.

OneRepublic are due to release their fifth studio album, having teased with 2019 singles Rescue Me and Wanted.

Get your Tickets now!