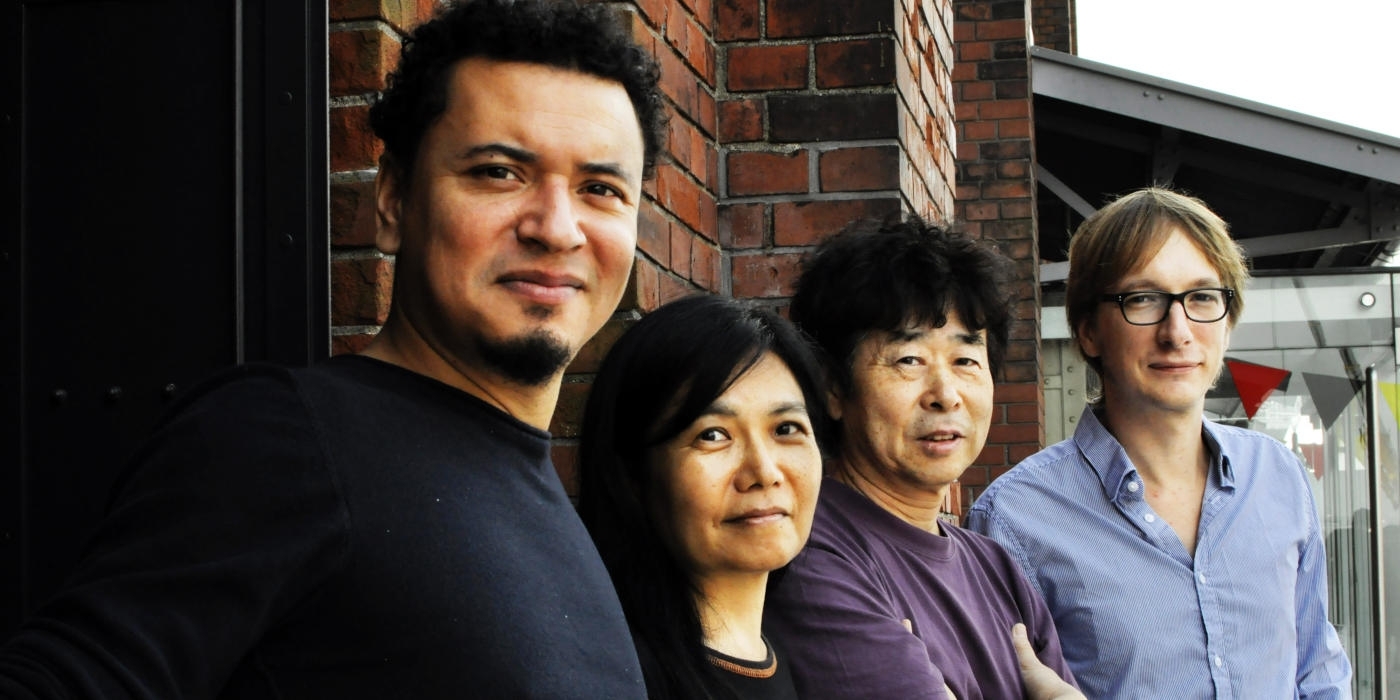 Kaze celebrates its 10th anniversary in 2020. Created as part of the Muzzix festival in Lille in 2010, the Franco-Japanese quartet has since then continued to renew its joyful and energetic free-jazz. Five albums, tours in Japan, North America, Australia, Europe and the Middle East, the four musicians share an insatiable appetite for sound experimentation, boundless energy and enthusiasm, and the disciplined intelligence of accomplished spontaneous composers.

The three Japanese people have known each other for a long time. In particular, Satoko Fujii, Natsuki Tamura and Ikue Mori are featured on the Aspiration project with American trumpeter Wadada Leo Smith, but also on Mahobin, released in 2018, with Danish saxophonist Lotte Anker.

Kaze's jubilant approach to improvisation collides with Ikue Mori's adventurous electronic sound palette. The extended techniques on the trumpets and the drums, Satoko Fujii’s art of prepared piano complete the exploration of the spectral ends of the former drummer. The five musicians share a taste for music that is both full of references and radical, where the pleasure of meeting, the taste for risk and the absence of limits produce an explosive and free encounter that leaves neither musicians nor the public indifferent.