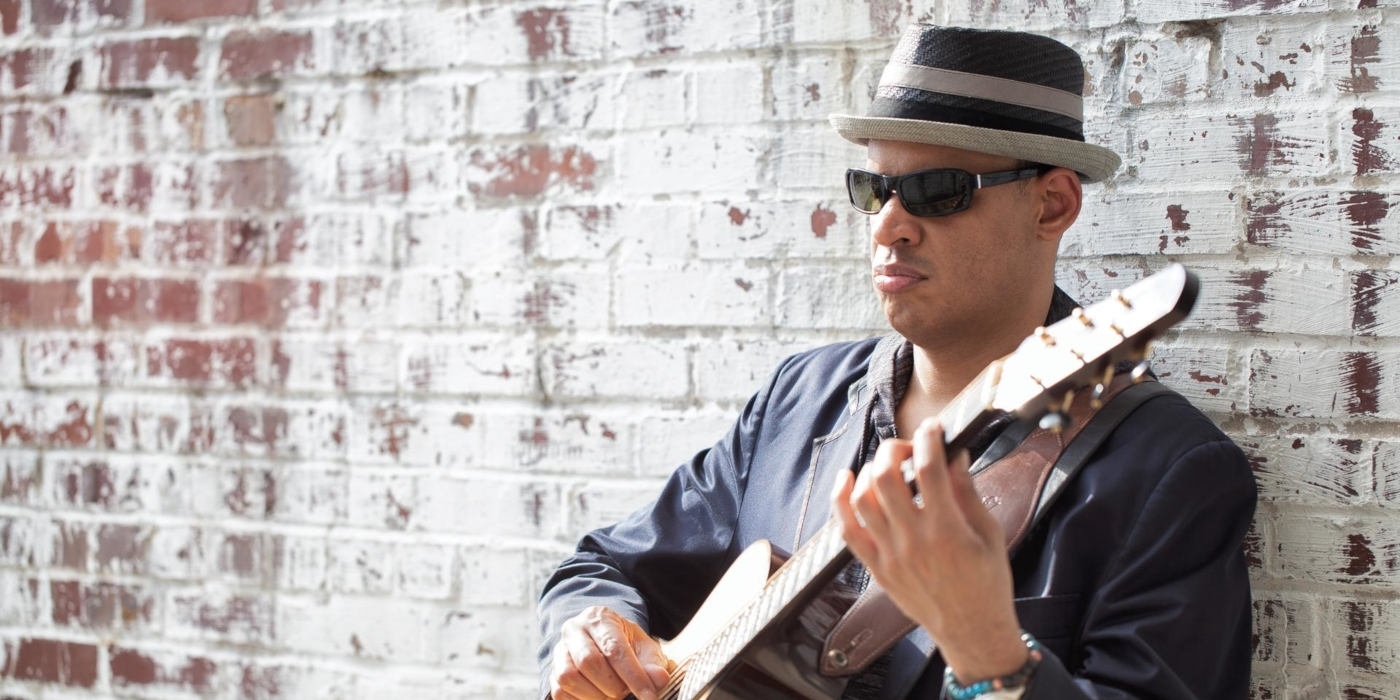 If You Really Want

Singer/Songwriter/Multi-instrumentalist Raul Midón prepares to delight his fans once again with the release of his tenth album, If You Really Want, on Friday, September 14th. The album features the talents of GRAMMY® Award-winning Dutch ensemble, Metropole Orkest, under the direction of Vince Mendoza, a multiple Grammy® Winner, which has collaborated with artists from Al Jarreau and Elvis Costello to Laura Mvula and Snarky Puppy. The orchestra compliments Midón’s soulful vocals, presenting a collaborative arrangement that transcends many genres.

Conductor/Arranger Vince Mendoza states “Raul Midón has so many lessons and stories for us. With this project we are given a great gift of Raul’s songs, his magnificent voice and guitar. To paint these stories with the shades and rhythms of the Metropole Orkest is quite simply a match made in heaven. I am so happy to have been a part of the process and that this recording is finally going to be heard in full multicolor splendor.”

The album is a wave of transitioning tempo, charming the listener with each new track. A flash of funky staccato precedes an expressive ballad. A jazzy electric guitar solo leads into a soft acoustic strum. If You Really Want displays Raul Midón’s unique power to facilitate consistency amongst many different sounds.

Midón wrote the album’s title track years ago before moving to New York in pursuit of a career in music. The lyrics channel this time of perseverance and persistence. Midón says, “I really had this song in my back pocket, and I’m glad I found the ideal place for it as the new album’s title track.” He adds, “it’s about the power of positive thinking to fulfill your dreams, as I was able to do by becoming a professional musician, making records and touring the world. Here I am, recording with a great European orchestra. This, like so many things in my career, has been a dream come true.”

The singer’s ambitious character is reflected in many of the songs on the album.

Midón says the album was the product of “both an exciting live experience and a thoughtful, meticulous process.” He further explains, “the recording started with me singing guide vocals and playing guitar live with the Metropole ensemble in the studio in Holland – that gave the orchestra the real vibe of the songs. Then, once the ensemble parts were tracked, I took the recordings home, taking my time to re-cut the vocals and guitar so that they were as nuanced as possible.”

Last March, Midón released Bad Ass and Blind, which went on to receive a GRAMMY® nomination for Best Jazz Vocal Album. The singer, who has been blind since birth, has proven that his disability cannot hinder his talent, nor his passion. Moving forward, he embodies that attitude.

Midón is currently on tour to promote the new album. Looking forward to the release, he says, “right now, I’m thrilled with how If You Really Want came out. I hope my fans dig the album as much as I do, and it brings some new listeners along for the journey, too.”