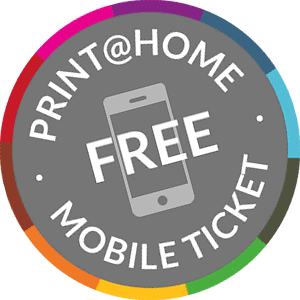 Unfortunately the coronavirus pandemic has forced Joe Satriani to amend his 2020 concert touring schedule. In light of the current global situation he is postponing his European tour to promote his eighteenth solo album "Shapeshifting" to spring 2021. He will perform at the Wiener Stadthalle in Vienna on May 17th 2021.

Satriani will be accompanied on tour by drummer Kenny Aronoff (John Fogerty), bassist Bryan Beller (Aristocrats) and keyboardist Rai Thistlethwayte (Thirsty Merc). In addition to songs from the new album Shapeshifting, the concert program will offer classic songs from the guitarist's repertoire such as "Surfing With The Alien", "Cherry Blossoms", "Always with Me, Always with You" and "Flying In A Blue Dream".

For more than two decades Joe Satriani has performed around the globe, not only as a soloist but also as a founder and leading figure of the famous guitar trio G3. Aces such as Steve Vai, Eric Johnson, Robert Fripp, John Petrucci and Uli Jon Roth have all been G3 members and the key to G3s success. As Joe Satriani explains, "I think it's the chemistry that stands out among these great guitarists on stage." Joe Satriani has sold more than 10 million records in his career, won two platinum and four gold records, and was nominated for a Grammy fifteen times.

Since the release of "What Happens Next" (2017), Satriani has been touring with G3 Guitar Extravaganza, followed by the equally successful Experience Hendrix US tour.

Get your ticket now!