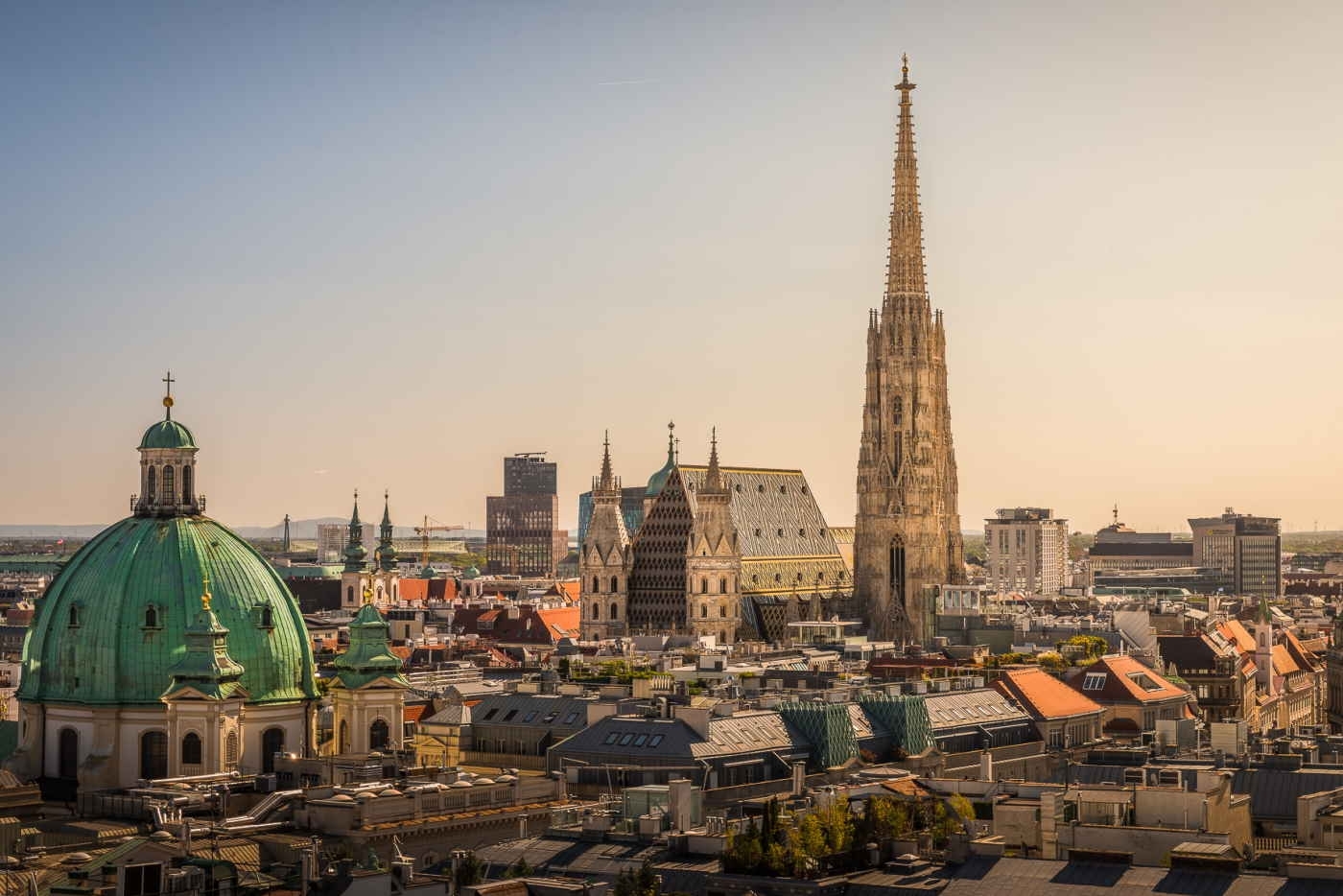 W. A. Mozart’s Requiem is one of the best and most moving pieces classical music has to offer. The myths surrounding Mozart's last composition contribute to the incredible appeal of this masterpiece. The Requiem is filled with the strong emotions that come to man in the face of death: Fear, anger, despair, sadness, hope, consolation.

During his lifetime and after his death, Mozart was associated with the cathedral in several ways: He married Constanze Weber there, had two of his children baptized and a few months before his death, Mozart applied for the position of music director adjunct at St. Stephen's. Mozart's name can be found both in the record of his death and in the cathedral's Book of Death Fees.