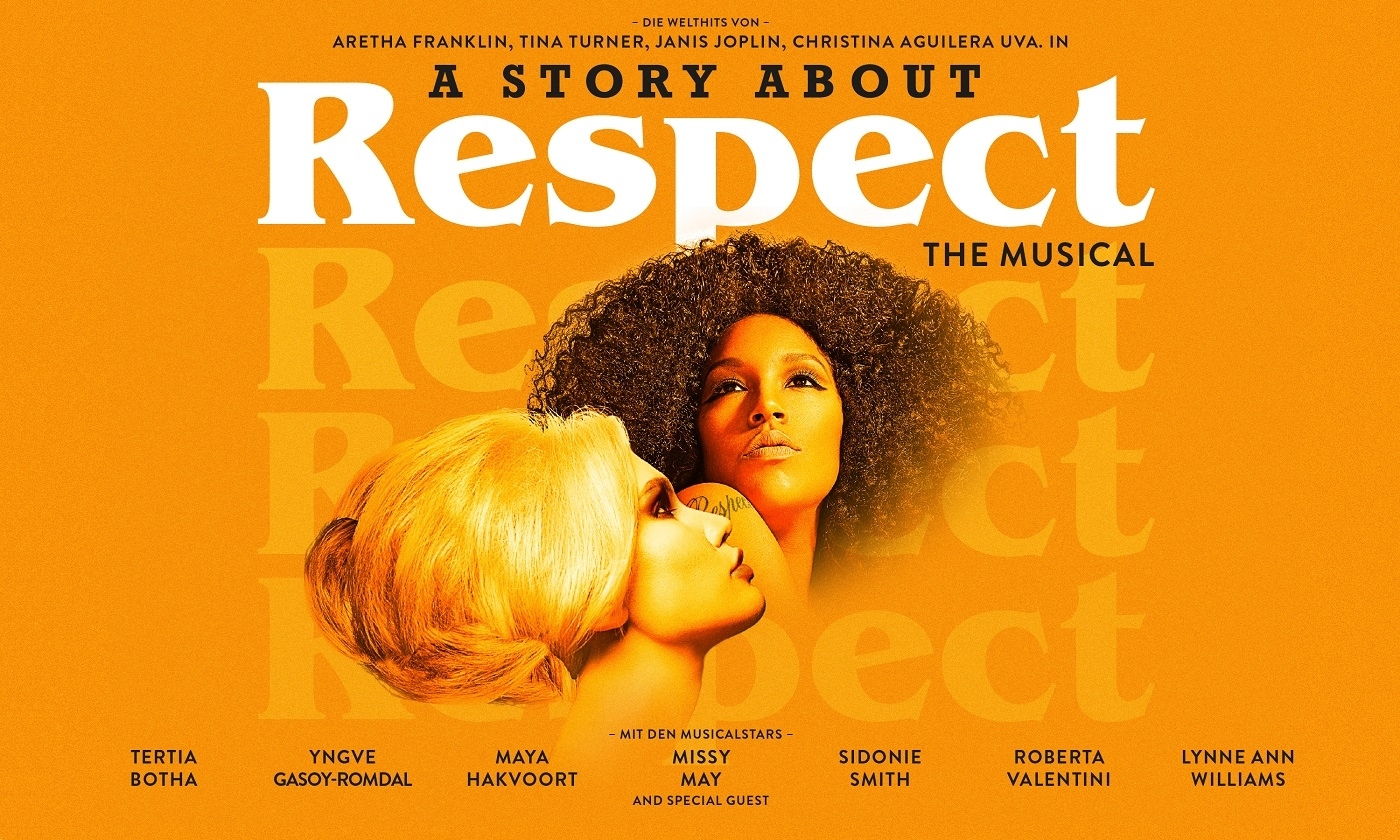 MISSY MAY
(Known as singer, tv-presenter and musical actress)