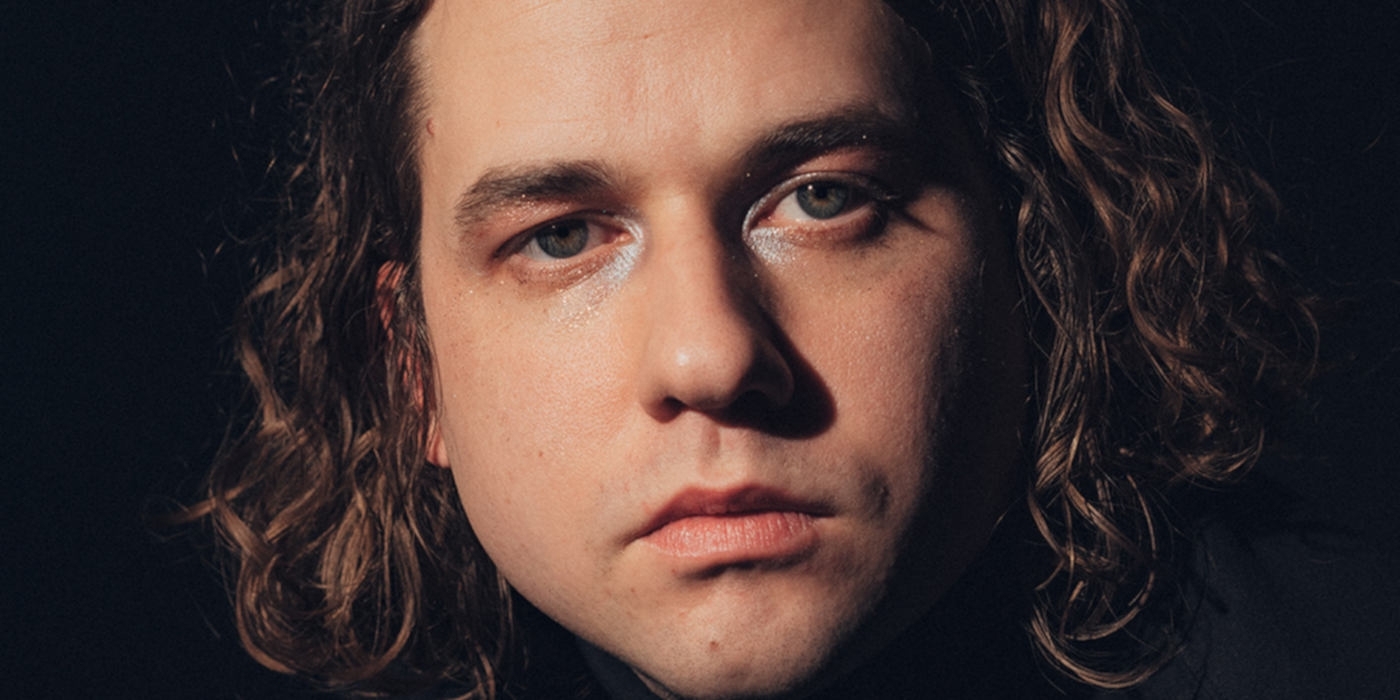 With his four acclaimed solo albums and myriad records of various collaboration, Kevin Morby has become a true musical auteur. Each record possesses its own unique persona and explores intriguing themes and fertile terrain through shifting, focused textures and dexterous, dedicated skill. And now, with the lavish, resplendent, career-best double LP Oh My God (out April 26th via Dead Oceans), Morby delivers a grandiose director's cut of his biggest statement to date, epic in scope as well as sound. Additionally, today Kevin shares the video for the album's first single, "No Halo," directed by Chris Good.

Throughout his past work, Morby has noticed the ubiquity of an apparent religious theme. Though not identifying as "religious" in the slightest, Morby recognizes in himself a somewhat spiritual being with a secular attitude towards the soulful. And so, in an effort to tackle that notion head-on and once-and-for-all, he sat down in his form of church—on planes and in beds—and wrote what would become his first true concept-album. If Singing Saw was Kevin's LA record, and City Music was his ode to New York City, then Oh My God lives in the sky, above the weather, both nowhere and everywhere at once.