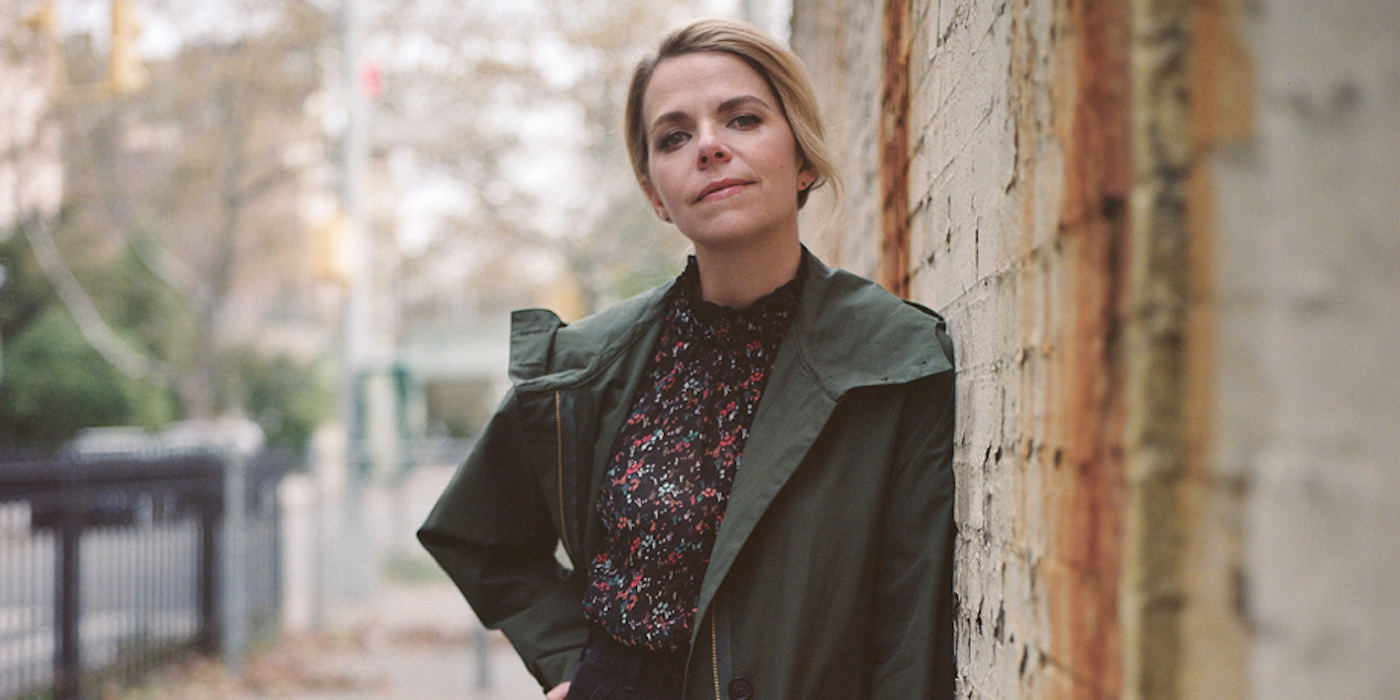 Recognized for her ethereal voice and substantive songwriting, Aoife O’Donovan is also known for her collaborations. Called “a vocalist of unerring instinct” by the New York Times, O’Donovan is one of the most sought after vocalists and songwriters of her generation and her career has allowed her to collaborate with some of the most eminent names in music across a wide variety of genres.

The most recent example is I’m With Her, the band comprised of Sara Watkins, Sarah Jarosz and O’Donovan. Their debut album See You Around, released in February 2018, has garnered praise from NPR, who instantly hailed the collection as „willfully open-hearted”, and The Guardian called their sound both „ethereal and purposeful”.