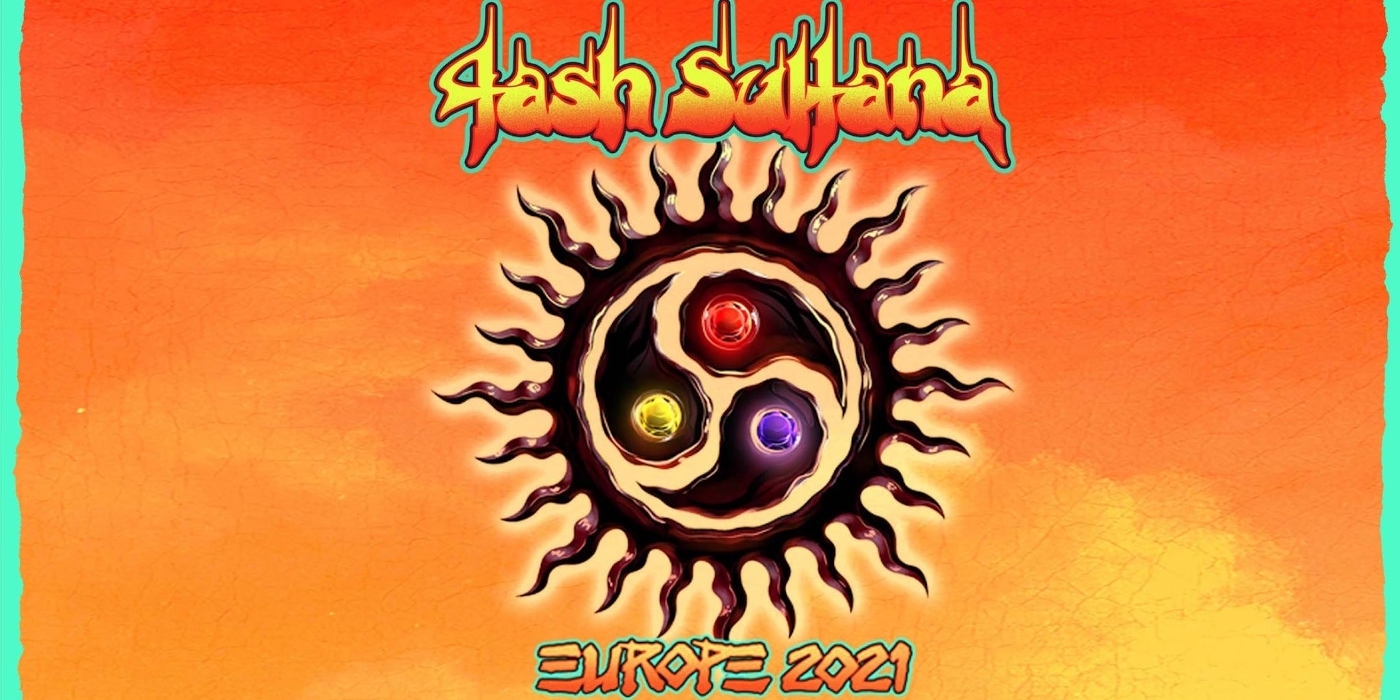 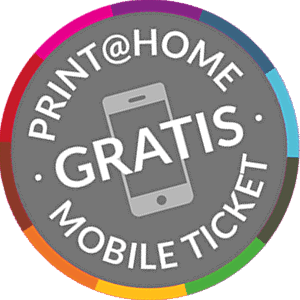 The one-person powerhouse has been nonstop touring the world over the past 4 years, including a record-breaking 3 sold out shows at the O2 Academy in Brixton last year and this year sold out Red Rocks Amphitheatre. For the first time ever in their career, Tash will be bringing a full live band on tour.

“See you back in Europe for 2020. Only this time things are a little different, I’ll be bringing a band.” - Tash Sultana

The headline shows kick off September 1 in Madrid and finish at esteemed Royal Albert Hall in London, including a headline slot at Reeperbahn Festival.

Recent accolades include over 600M streams, an ARIA award for Blues and Roots Album of The Year with ‘Flow State’, achieving platinum sales for the Notion EP and double platinum sales for ‘Jungle’, numerous gold certified singles and recently playing stand out sets at Coachella & Lollapalooza.