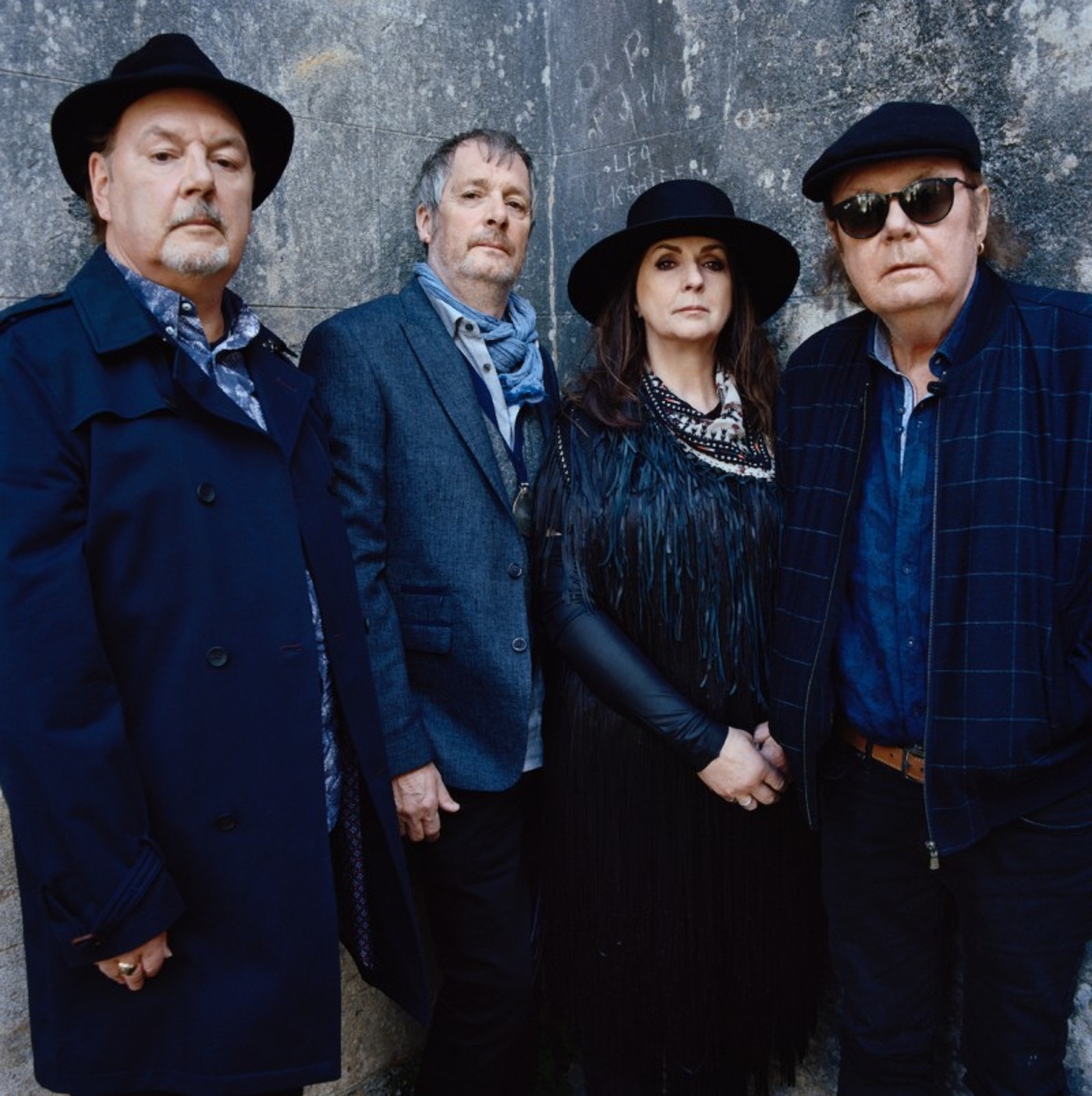 Clannad (derived from the word clan meaning ‘family’ in Gaelic) was formed in 1970 by siblings Moya, Ciarán and Pól Brennan and their uncles Noel and Pádraig Duggan (who sadly passed away in 2016), and for a short time later became a six-piece with the addition of Enya Brennan who then went on to have her own successful solo career. The multi-award winning band have, without doubt, done more than any other group to take Irish music and the Irish language to a worldwide audience. Fusing elements of traditional Irish music and more contemporary folk, new age and rock they have created a beautifully unique and ethereal sound which combines haunting melodies and mesmerising vocals to transcend the sands of time whilst appealing to a worldwide audience of all ages.