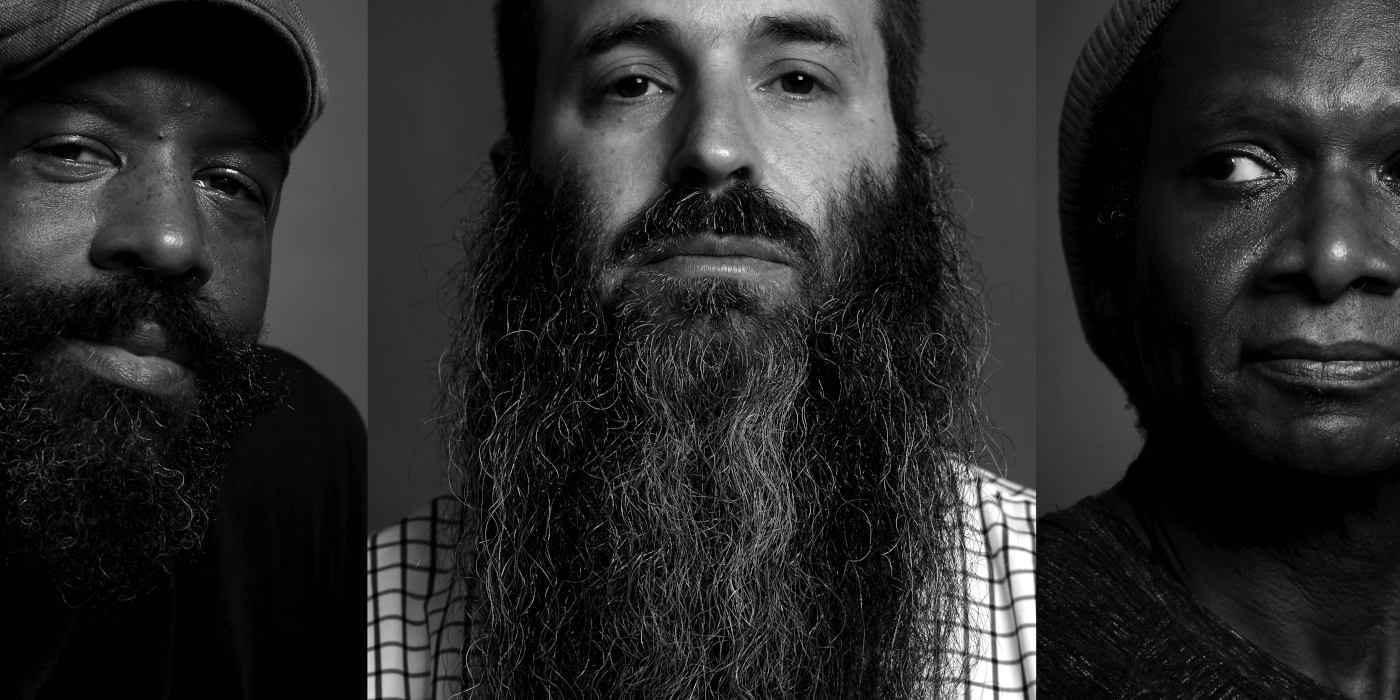 While jazz with its syncopation and expansive harmonics contrasts sharply with dub reggae's fixed, hypnotic, rhythm-heavy grooves, New Zion Trio prove they are not mutually exclusive; these celebrated veterans stretch the parameters of both in their highly original sound. Founded in New York in 2010, the group's original personnel included Jamie Saft on piano and Fender Rhodes, drummer Craig Santiago, and acoustic bassist Larry Grenadier. All extremely busy individuals, they honed their sound in New York clubs whenever they could get together. Their recorded debut, Fight Against Babylon, was issued by Veal Records in 2011 to consistently positive reviews. One track, "Hear I Jah," was included on Grooveman Spot's compilation Mellow Groove Vibes in 2013.

Grenadier left in 2012 and was replaced by bassist Brad Jones, a bandleader in his own right, but who has worked with everyone from Ornette Coleman to Jazz Passengers to Don Byron. This group released Chaliwa in 2013. International critical acclaim greeted the release and one track, "Ina Sade Dub," was remixed by producer Christian Castagno for Don Letts Presents: Dread Meets Yasushi Ide - In the Land of the Rising Dub. It was followed by intermittent live dates -- whenever they could find time away from their hectic individual schedules -- over the next couple of years. Beginning in 2014, Saft started an ongoing relationship with RareNoise Records that resulted in Sunshine Seas, a third New Zion Trio album. A co-led date with Brazilian percussionist Cyro Baptista, it was released in the spring of 2016. (Thom Jurek, Rovi)